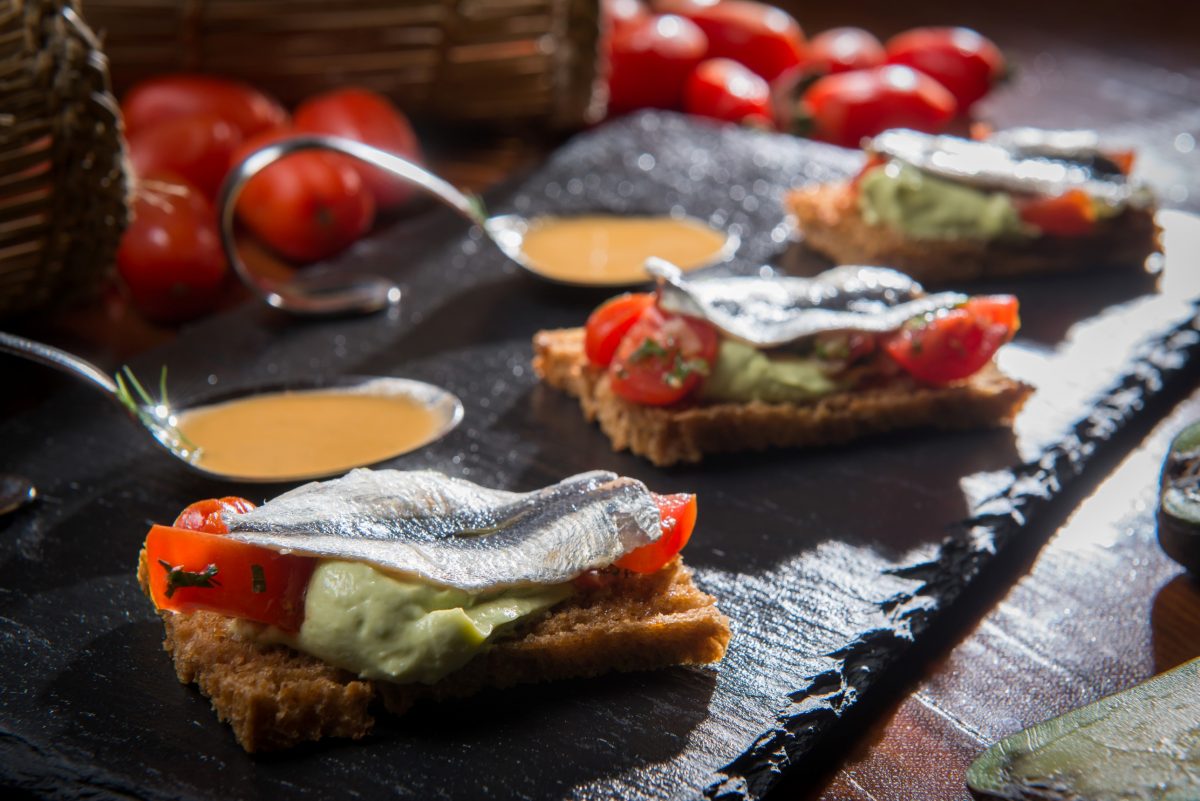 When it comes to healthy diet, Cretan Healthy Diet is the right term and not Mediteranean. A 15 year research conducted on seven countries studied the longevity of the inhabitants, cardiovascular diseases, cancer, and the total mortality. The results of these countries indicate that the Cretans had an overwhelmingly lower mortality rate than all the other … populations, Mediterranean and non-Mediterranean.

The report indicated that in 15 years the mortality from cardiovascular diseases was 38 in Crete, 202 in Corfu, 242 in Yugoslavia, 462 in Italy and 773 in America.

The numbers are per 100,000 inhabitants. The lowest mortality from cardiovascular diseases, after the Cretans, was presented by the population of Japan 136 against 38 of Crete.Researchers were interested in the way the Cretans ate and this led to conclusion that the definition of the “Cretan diet” of that time became the model of healthy eating.The term Mediterranean diet does not meet this standard because different diets in the Mediterranean differ significantly and this fact has an impact on health as shown by the results of the study of the seven countries.Only in Crete are olive oil, legumes and fruits used in such large quantities. More than 33% of the total energy in the Cretan diet comes from olive oil alone.
The misplacement of the term “Mediterranean” is evident from the fact that in cardiovascular diseases the lowest mortality after the Cretans are indicated in non-Mediterranean people, the Japanese.
Despite of this, this way of life and diet has been named “Mediterranean diet” while in countries such as Germany, France, and America, the Healthy eating model is also called “Cretan diet”.
In fact, in 2001 a famous heart surgeon Cristian Barnard  visited our island having an interview with Mr. Manolis I. Aliferakis, a cardiologist, about the Cretan Diet suggesting all the above. The interview was broadcasted in many foreign television stations. Unfortunately, the term “ Mediterranean diet”, was adopted and is widely used by several professors of Greek universities.